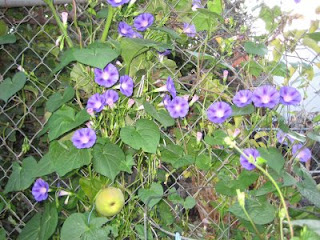 In the old days, "Mata-mata" was Malay for police. It's usage was so common that it got incorporated into the other dialects as well. You can find its use in Hokkien, Cantonese, Teochew, etc., - often shortened to just "mata", as in "Kew mata lei" (Cantonese, "Let's call the police come.")